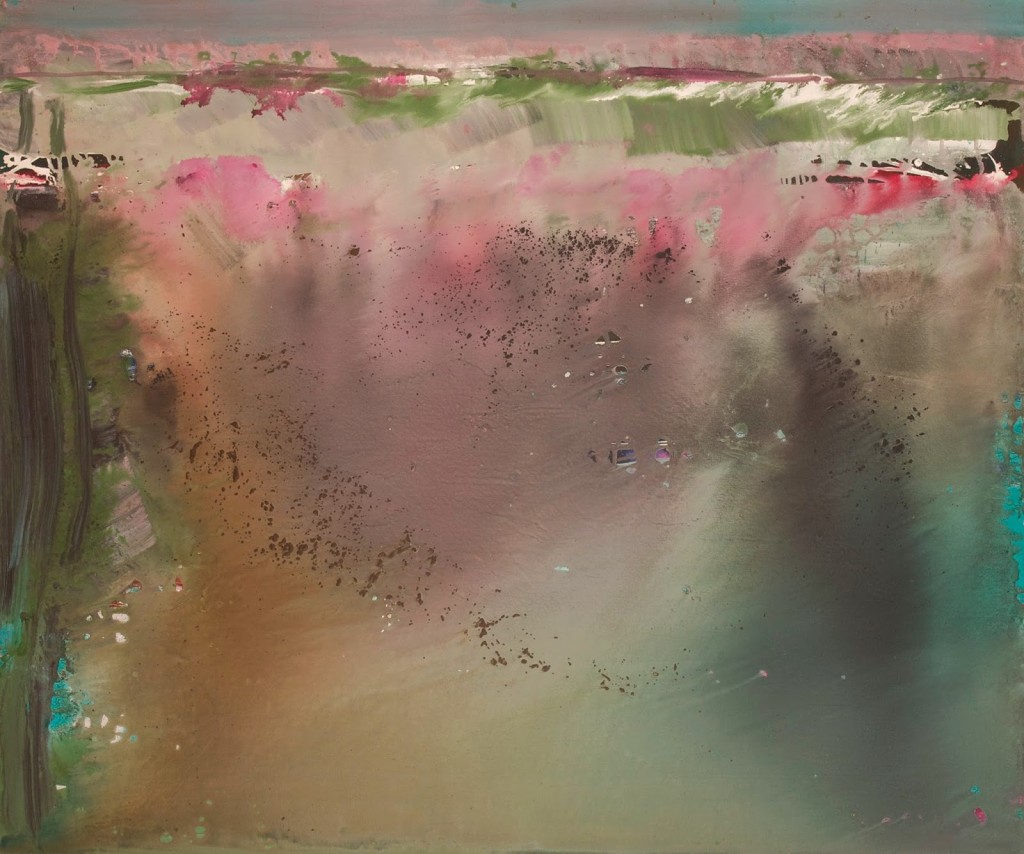 Korean artist Po Kim, a dearly remembered friend of NY Arts and Abraham Lubelski, is having a retrospective of his work shown at the Korea Society.å

“Po Kim: Making Impossible Demands on Art” is presented in conjunction with the exhibition Po Kim: In Search of Arcadia, on view thru December 1, 2017, at the Korea Society.

It is  the first exhibition in the Master Series, Korean Artists in New York during the 1950s and 1960s.

Po Kim was among the first generation of Korean artists who immigrated to the United States in the 1950s. Instead of committing to any one school, Kim continuously explored various styles and forms, from Abstract Expressionism in the 1950s, to a hyper-realistic idiom in the 1970s, to figurative and allegorical works in the 1990s and 2000s.

Po Kim’s diverse body of work oscillates between an expressive release of trauma and a yearning for an Arcadian escape, echoing a trajectory of extraordinary events throughout his life. As the first exhibition in the Korea Society’s Master Series, Po Kim: In Search of Arcadia presents a selection of works from Kim’s early period in New York within the context of later works from his subsequent stylistic transformations, revealing a progressive journey towards the idyllic safe haven he created in his art and in New York.

Kim’s works have been featured in numerous solo and group exhibitions across the U.S., Europe, and Korea, and are held in important public collections including The Solomon R. Guggenheim Museum, Chicago Art Institute, National Museum of Contemporary Art in Korea, and the Seoul Art Center.

The exhibition is presented in collaboration with the Donghwa Cultural Foundation and The Sylvia Wald and Po Kim Foundation.